Oil prices had surged to fresh highs as Russia kept the West on tenterhooks over its military build-up on the borders of Ukraine. But profit-taking and speculation a deal could be struck to revive the Iran nuclear deal put markets on course for the first weekly loss in nine.

General Index assessed Dated Brent at $100.92/b on 16 February, the highest since September 2014. The next day it fell by almost $3/b. A growing detachment between surging cash prices for physical oil above the financial markets reflected scarcity of supply. The Dated-to-ICE Brent spread has widened to more than +$6/b – the “highest levels ever recorded”, Goldman Sachs said in a note. The bank, which has been a vocal prophet for $100/b oil, described the trend as “warning signs” of “growing shortages apparent in physical markets”.

The General Index Dated Brent premium to front-month ICE Brent futures rose to $4.16/bl on 17 February, up from $1.55/bl a month earlier.

In the Mideast Gulf, General Index Dubai Partials (M1) reached a high of $93.04/b on 15 Feb, before falling to $90.03/b on Friday. Volatility was also high across the key futures benchmarks as a ‘will they/won’t they’ mindset around Russian plans to invade Ukraine kept investors' eyes peeled on news headlines, triggering rallies and retreats in equal measure on perceived bullish and bearish signals.

Brent futures once again tested new highs, rising to $96.78/b on Monday, while WTI futures got as high as $95.82/b. Choppy trading over the next few days as the prospect of an Iran deal (see more below) took Brent back toward $91/b and WTI under $90/b at 1200 GMT on Friday. Oil prices had hit fresh seven year highs on Monday as many western governments feared an imminent attack on Ukraine by Russia, the world’s second-largest oil producer.

Advice for US and UK nationals to leave Ukraine immediately left the market poised for a Russian invasion. But prices fell by around 3.5% on Tuesday after Russia reported that troops would begin to return to bases and President Putin said he did not want war in Europe. The second half of the week brought more uncertainty as NATO questioned Putin’s withdrawal claims and Ukraine’s president stood firm on his country’s freedom to join NATO.

In the mix this week for the bears was renewed focus on negotiations between the West and Iran to restore the 2015 nuclear deal. The EU’s foreign policy chief said a deal was in sight, although Iran continued to demand the US lift all sanctions. Wrangling over sanctions linked to human rights and terrorist abuses are thought to be causing a holdup.

A deal could revive Iranian oil exports, which pre-sanctions were around 2.5mn b/d, although analysts estimate the immediate bounce to supply is likely to be half this.

Elsewhere, in a boost to demand, Germany and Netherlands signalled they will lift most of the Covid restrictions which have been in place to curb the spread of Omicron. Apple Mobility data shows around a 50% increase in driving activity across Europe since early January, as restrictions have been gradually lifted. Moving East, Hong Kong is resisting implementing a full lockdown, despite pressure from China’s President Xi Jinping to take “all necessary measures” to stick to the Covid Zero policy.

The EIA inventory report produced a mixed bag this week. There was an against-expectation crude build of 1.1mn nationally, but a decline at the key hub of Cushing to their lowest since Sep 2018. bl. On the products side, gasoline stocks fell by 1.3mn bl and distillates were down by 1.6mn bl. Total product supplied over four weeks, a proxy for demand, averaged 22.1mn b/d, a new record. US oil demand is expected to remain strong, as many states continue to set out plans to lift all remaining coronavirus restrictions and return to ‘normality’ over the next few months. Strong end-user demand for diesel was also on display in the spot market in Europe, with a significant increase in buying interest seen in the ULSD 10ppm CIF Northwest Europe Cargo pricing window. There were 48 bids in total over Mon-Thu, up from 42 bid for the whole of the previous week.

Colonial fees to ship gasoline Houston-New York into positive territory
‍
Traders were competing this week to put CBOB – the most-traded and most-shipped US physical gasoline – on the main pipeline from Houston toward New York in one of the more bullish signs for oil products markets since the pandemic began in spring 2020, Jeffrey Bair writes.

The value of line time on Colonial Pipeline gasoline-only Line 1 reached 1.25 cts/gal this week. That means shippers are willing to pay extra – roughly 50 cts/gal – to ensure transportation of their product.It's one of the few times line space has traded positive in the pandemic. Value topped 6 cts/gal briefly last fall when East Coast gasoline inventory at the northernmost end of the Colonial system ran short.

Line space for distillates on Line 2 remains negative and has been sagging due to weakness in jet fuel demand. Negative line space indicates that holders of line time are willing to pay to give it away and ensure it is used, so they maintain their shipping history.

One reason gasoline line space rose is that CBOB is a bargain, with stocks high in the Gulf Coast, and there is a robust push to get it to market. CBOB fell to a 9-cent discount to CME futures this week after trading at roughly a 5-cent discount to futures for much of February, according to General lndex data. More gasoline flowing up to New York could further diminish the pull on imports from Europe. Kpler tanker tracking currently shows no gasoline cargoes departing ARA for PADD 1 for the next three weeks, with one cargo showing for the week starting 14 March.

Barring a period of cold weather or some other unexpected supply disruption, European refiners with flexible steam crackers are likely to continue happily funnelling relatively cheap propane feedstock (US$716.25/MT CIF ARA on 16 Feb) into their units thanks to the persistent and extremely wide propane-naphtha spread ($-134.5/t on Feb 15), Virginia Bridgewater writes. 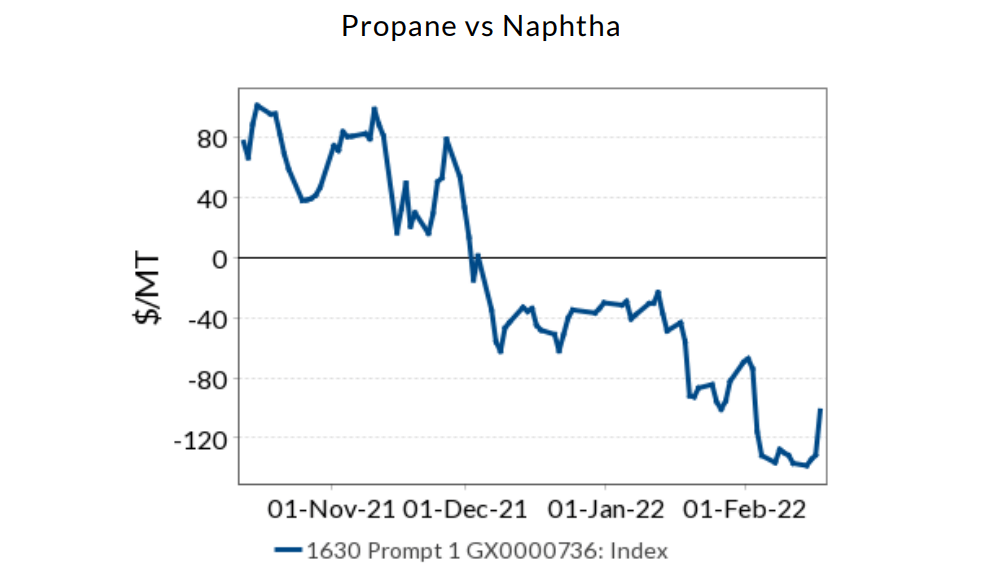 It’s a remarkable turnaround to the pro-nap situation during Q4 last year when propane prices were outstripping naphtha as low US stocks and high natural gas prices contributed to a tight LPG market.

So far this year, relatively mild weather has kept the European propane market calm, with spot market liquidity low and propane positions looking well covered. The balanced outlook leading up to the Easter period could suddenly change if a cold snap hits, as has often happened in recent years. A late-winter freeze, as has been known to happen on February-March in previous years (Polar Vortex anyone?) across Europe and North America, could create havoc, as heating demand sky-rockets and low stock levels are pushed to their limits.

Should such a scenario arise, it would be against the backdrop of already falling US stocks. Propane inventories took a considerable hit in the week leading up to 11 Feb, according to the latest EIA data. They fell almost 6mn bl to 42mn bl, by far the largest drop since the start of the year. Propane joins a catalogue of commodity markets where drained inventories are causing steep backwardation, alarming physical buyers who face steeper prices in a scramble to secure supplies.

As the winter gasoline blending season draws to a close, gasoline blenders will soon start showing more interest in naphtha as summer specification gasoline replaces winter grade. As a result the already low butane market liquidity is likely to persist and weakening values compared with naphtha, currently hovering just below parity, are set to continue.

Meanwhile butane barges are in short supply thanks to a development in another market. The unusually high cost of producing ammonia, thanks to the natural gas price phenomenon, is encouraging some consumers to look elsewhere for product instead of producing it themselves. This means they are buying it from outside the ARA region, bringing it in on ships and transferring to barges. This in turn is creating a shortage of barges to carry LPG, which can also carry ammonia, and is contributing to a tighter barge market. 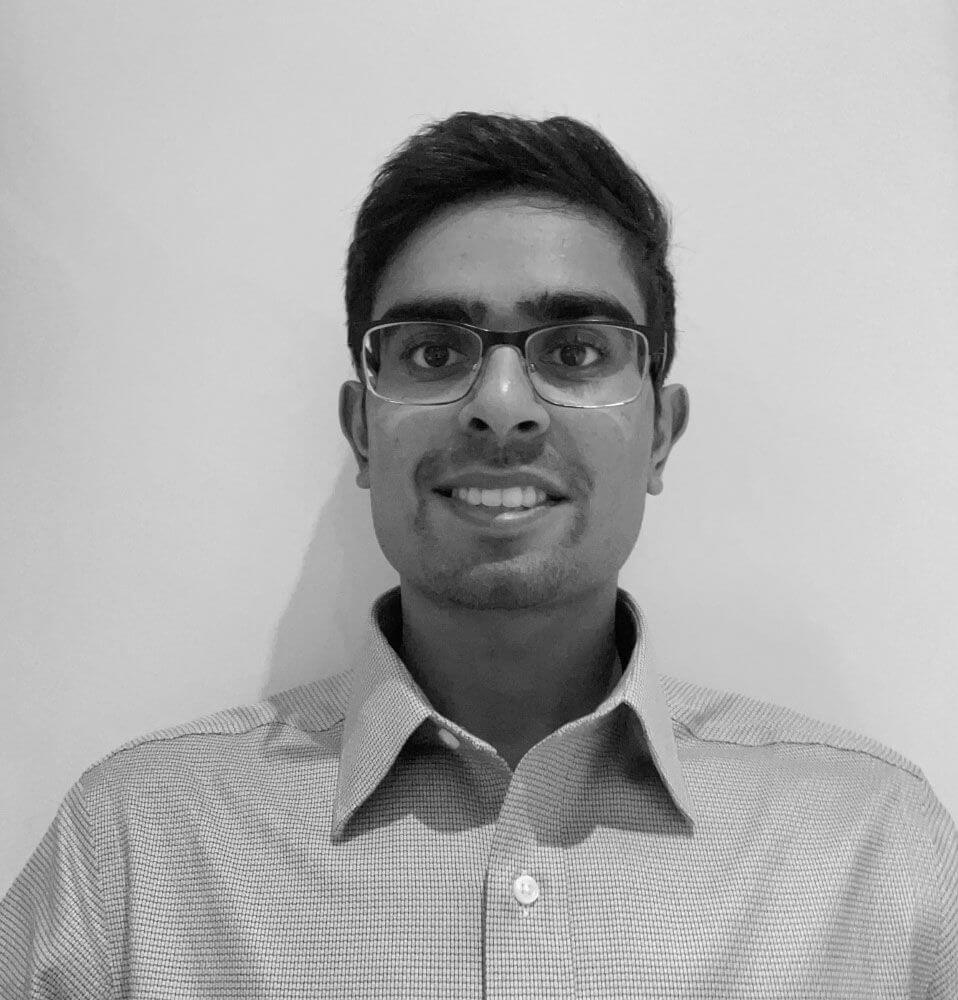 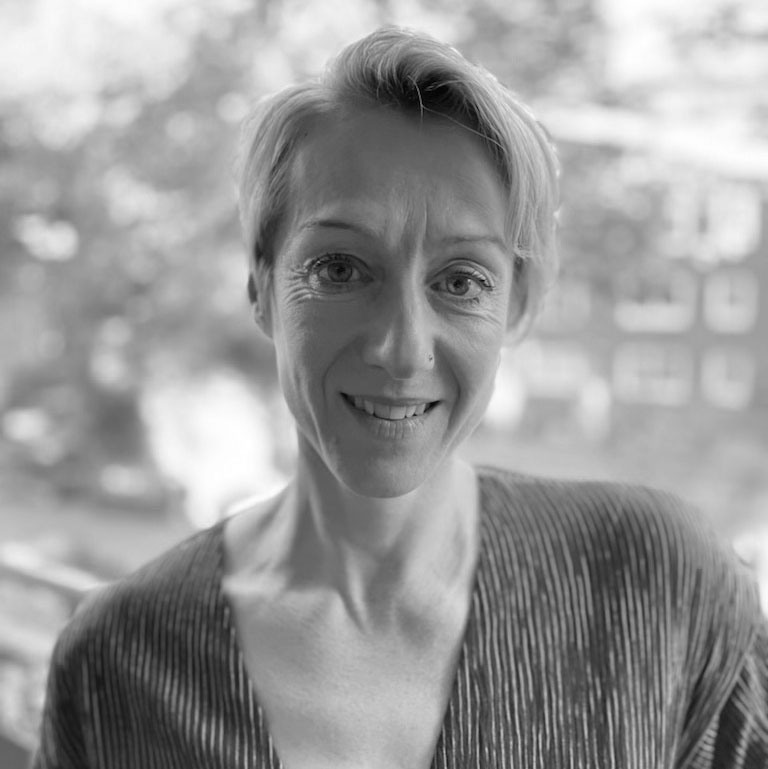